The water sector is struggling to give substance to a method and a template for Strategic Asset Management Plan (SAMP), Asset Management Plans (AMPs) and Long Term Asset Planning (LTAP) while every organization faces a comparable challenge. After all, if you are planning to work in the spirit of ISO 55000 in the context of Asset Management (Or even strive to obtain certification), the minimal requirements are a SAMP, AMPs and process descriptions. Who needs to draft these documents and how? Maybe the most important question before doing this is: What does it bring? What goes wrong when you don’t have them and what goes better when you do have them? Peter van der Haven (Asset Manager at water authority Rijnland) and Eric Voost (Asset Manager at water company Waternet) have quite some experience with Asset Management instruments such as SAMP, AMP and LTAP. Arjen van Bruchem, consultant at MaxGrip, talks to them about their ideas, experience and best practices.

At Waternet the SAMP is being used as a training document for Asset Management. Eric: “The educational part is fine; it gives people a scope and both a decomposition of the system and a method for drafting AMP’s. But it should be enriched with a translation from corporate strategic goals to Asset Management goals. On the other hand, it turns out there is a masterplan water purification, which is a strategic part, but could be seen as an enrichment of the SAMP. It turns out there is a wide variety on the AMP area within Waternet. Both the details as the contents are dependent on the individual. Finally, the Long-Term Asset Plan (LTAP) within Waternet is seen as a result of the underlying AMP’s: The AMPs, with additional actions and programmed, in time inform the  LTAP. The current LTAP is the result of a maintenance scan (condition monitoring of assets) and is the basis of the planned replacement investments.

We see a different situation at Rijnland. The SAMP is for about 80% ready. The SAMPs of water authority Vallei & Veluwe and the municipality of Rotterdam have served as examples. What is needed to reach the full 100%? Peter: “It is purely communication: we hired a publicity agency to make it legible. It must be accessible when it needs to give guidance to the entire organization.” For the AMPs, a true ‘AMP production machine’ has been rigged: by the end of 2021 the AMPs have to be completely ready. An important starting point for this, are the existing Standard Design Guidelines (SOR), with additional availability and reliability. It turns out the LTAP is completely disconnected from the SAMP / AMP, even though Peter sees that the LTAP will become a result of the AMPs in the future. For the LTAP Peter uses a simple credo: “Overview – Insight – Guide.” In the meantime, Rijnland has obtained overview by filling the LTAP module in Ultimo for 95% with accurate information. Insight is now obtained by estimating the lifecycles of assets based on experience and costs and based on calculation rules. This is a gross first step. The next (actual) step is a further refinement of this insight.

Who ensures that a SAMP, AMP and LTAP are drafted? And more importantly, who ensures that the described choices and actions are being followed? There seem to be interesting differences in approach between Waternet and Rijnland. Within Waternet processes have been defined, which are being controlled by process managers. AM planning and AM Programming are the processes in the context of SAMP / AMP. Within AM plans the desired status versus the current status are mapped and within the process AM Programming scenarios are being researched and choices are being made. At the same time, these processes are being digitalized as part of the digital transformation. Because this is also an important transformation process, it is daily practice that choices are made within existing operational departments. The Asset Management role and the Service Provider role will be separated in the future.

Rijnland has unambiguously chosen to hold Asset Managers accountable. This also means that they are responsible for budgets. And this means that budget responsibility is not in the hands of the operational department anymore. Peter: “This has been an internal battle. My advice is to do this with gentleness and take the necessary time. It took more than 3 years at Rijnland.” What helped during the acceptation process of Asset Management within Rijnland is that there is no separate department for Asset Management, but a small group of Asset Managers who control so-called pentagons and make the connection between asset-related departments.  Within the pentagons the representatives from policies, projects, operations, and maintenance are represented, steered by the Asset Manager. There are a lot of pentagons on object level which are the technical mind. And then there are several system-pentagons which are more like a political organ: here, choices are made and proposed to the Asset Owner. Peter “In the beginning team managers were in the object pentagons, making them politically driven. We have been able to build enough trust which enables us to solely have technical representatives in the pentagons while choices are being made elsewhere. It works brilliantly!”

Waternet uses the 3 x 5 model for the AMPs even though the level of detail can differ per group. It is a nice, understandable, and intuitive model which can be applied on 3 levels: Object (pumping station or step in the purification process), (purification)sub-system and system (system of sub-systems). In short, the following steps are followed:

Rijnland has just started with an AMP project. The basis of purification plans and the SOR form the base, but the form / template still needs to be determined.

Advice for other water companies

Peter: “Go out and communicate! For example, if the board has determined a new multi-annual plan (MJP), then Peter organizes a roadshow type event to explain it. Everybody knows me because of this.” Eric: “Make sure that everybody speaks the same ‘language’. Within Waternet people were enrolled in  an educational program Asset Management, given by the Technical University Delft. The program was tailored to specific roles; next to Asset Managers, department heads and team leaders also followed the program.”

Peter: “Talk with other companies as well. For example, there is a ‘knowledge group in which water authorities and companies such as Vallei & Veluwe, de Dommel, Brabantse Delta, HHNK, Rivierenland and Waternet all participate.” Eric: “Work with trainees. HBO and university students; they bring a lot of knowledge, and they learn a lot at the same time. Win-Win!”

Learnings based on the best practices at these water authorities

Take a deep dive with our long reads

Asset management in the water industry 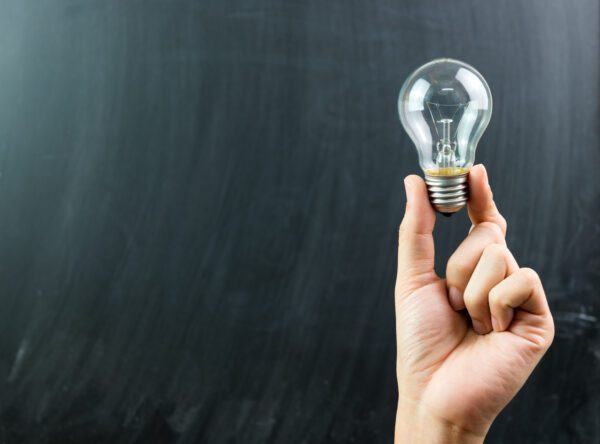 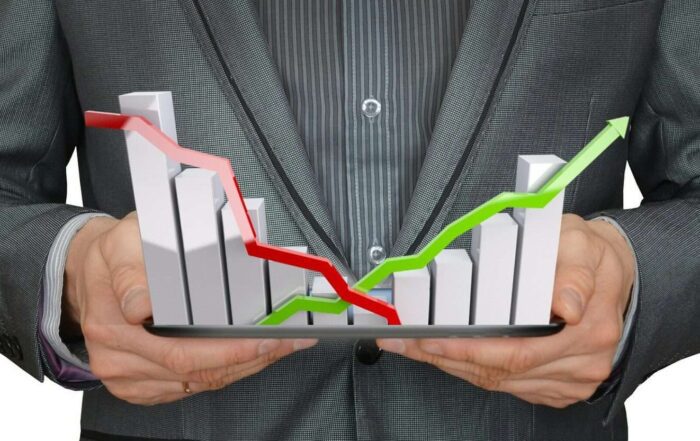 When and how to use a business case to demonstrate the value maintenance and reliability departments bring to their organization. 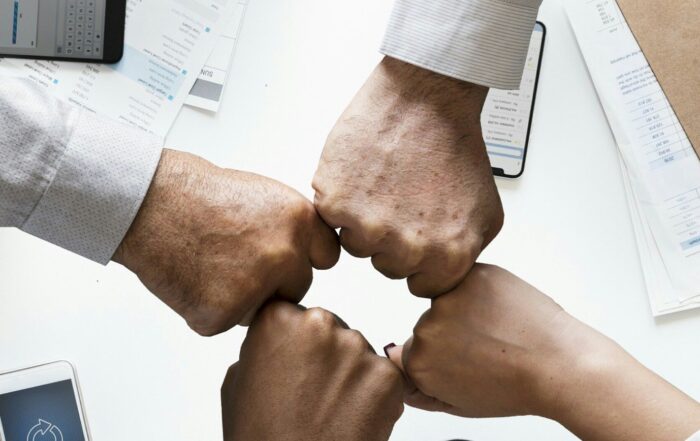 Ultimo and MaxGrip have entered into a partnership to offer asset-intensive companies the best solution and services to improve asset performance. 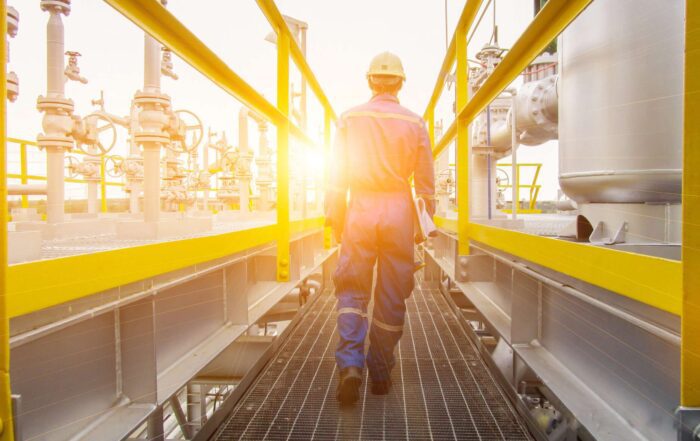 The first steps for implementing a risk based inspection program. Discover what types of data to collect and how to go about calculating risk.

Back to top
Page load link
Cookies We use cookies to recognize visitors and remember preferences. We also measure ad campaign effectiveness, target ads and analyze site traffic. Please select your preference below; You can always revisit this by clicking on 'cookies' at the bottom of each page. Read more
Accept
Customize
Cookie Box Settings Cookies
Cookie Box Settings Cookies