The fishbone diagram (also known as the Ishikawa or cause-and-effect diagram) is a common tool to identify or prevent a particular event. The diagram was popularized in the 1960’s in the Kawasaki shipyards by Kaoru Ishikawa, who would become a founding father of modern management. It gets its name due to the resemblance of a fish skeleton, with the effect at the fish’s head and the grouped causes extending out like fish bones. The Ishikawa diagram is a cause analysis tool (along with the 5 Whys, Pareto chart, or Scatter diagram) used during root cause analysis to group causes into different sub-categories that are used as the “bones” of the diagram (measurements, materials, methods, etc.). Used effectively, the diagram helps teams brainstorm and categories all potential causes for a failure rather than focus only on the symptoms.

Fill out the form below and the template will be sent to your email address. 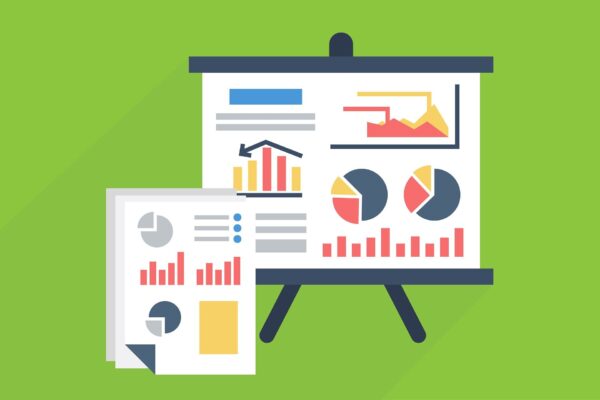 When to Use Ishikawa Diagram

The Ishikawa diagram is a versatile tool that can be used in almost any system or process to break down varying causes. During a root cause analysis, the diagram should be used during the analysis phase to categorize contributing factors.

The tool can also be used:

Fishbone diagrams are used during a root cause analysis as a way visualize the relationship between variable causes and a particular problem. Below is the general procedure when using the fishbone diagram:

While the Ishikawa diagram is an important tool to identify the underlining root causes of a effect, like all tools, it comes with its own advantages and disadvantages. 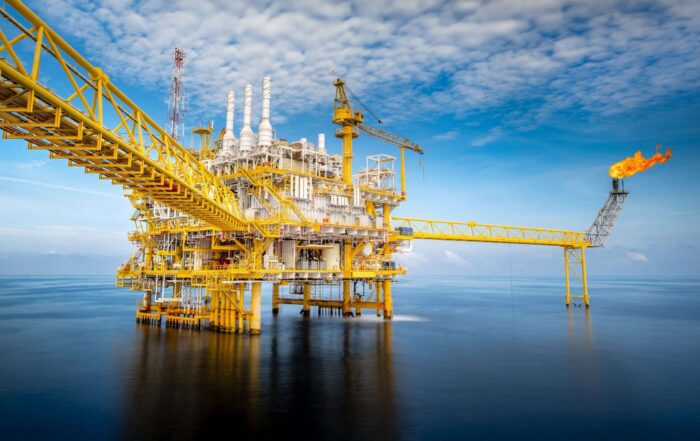 Infographic: the cost of unplanned downtime

Discover how data is crucial for shortening unplanned downtime and why predictive maintenance can be useful in this infographic. 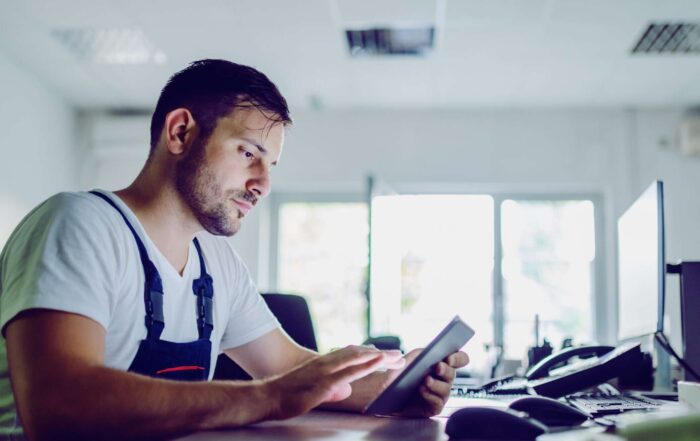 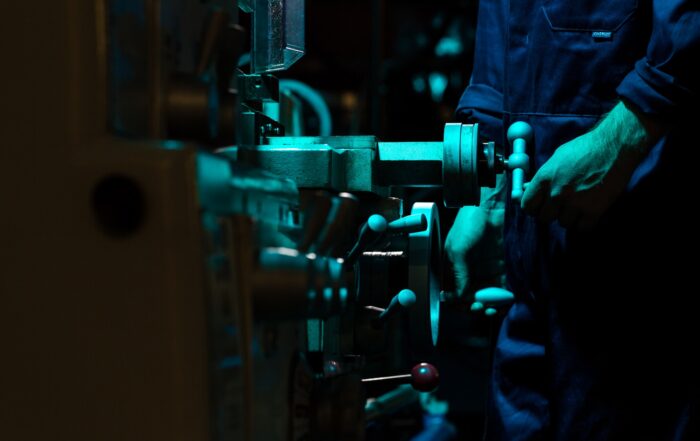 An overview of MTTR, how to improve it, and how to use this knowledge to influence your organizations maintenance and reliability strategy.